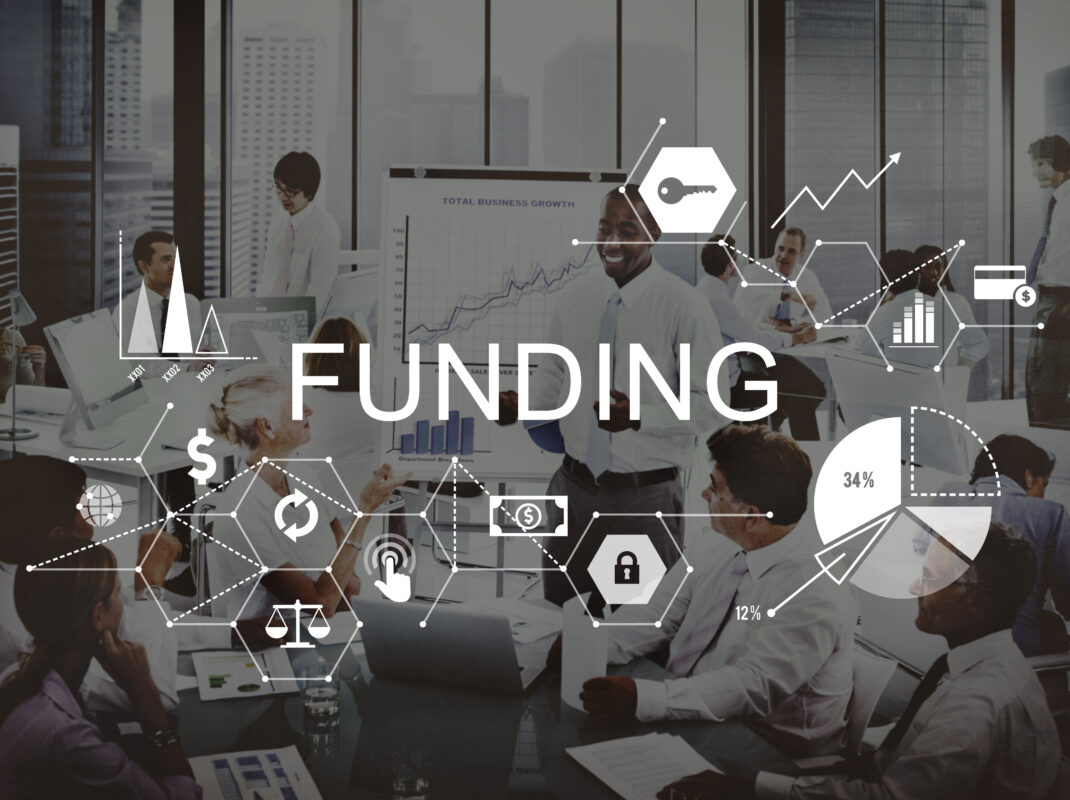 Highlighted by the pandemic lockdowns of 2020, the education technology boom has revolutionized the way knowledge and skills are imparted at every level. What was an industry with promise, growing slowly & steadily, became the lifeline on which global education depended on with people locked away at home.

This Covid-19 aided boom is just the beginning of a drastic shift in how we learn and work.

With the 2D search-based internet set to be replaced by an immersive 3D virtual world that is a mirror of our world, a digital layer will exist across almost every aspect of our lives changing the way we live, earn and connect.

It is certainly no surprise then that more VCs are putting money in the industry with global edtech venture capital investments totalling more than $10 billion in 2020, up from $500 million in 2010. It is also estimated that an additional $87 billion investment will be made over the next decade.

Where then is the money being put by investors? What does the EdTech Funding scene really look like?

Well, here are a few things we learned.

Asia accounts for 60% of the global population and places high value on education. Households in Asia are dedicating a large proportion of their incomes to education and with internet connectivity improving across Asia, it is expected that adoption of education technology will continue to increase across the continent attracting more businesses and thus, more investment.

Greater investment in Workforce and an increase K12

48% of EdTech venture deals were focused on Workforce (vocational, corporate training and professional upscaling) and 33% of VC investment in EdTech went to K-12 with a focus on companies providing digital infrastructure to support education Institutions delivery of learning such as, management systems, learning environments and digital content – which makes up a quarter of the deals at a sub-sector level.

Brighteye Ventures led the way in the volume of early-stage Investment deals done in 2020 across Europe with 7 deals followed by JME Ventures who were involved in 5 deals in 2020.

The United Kingdom still leads the way in Europe

The United Kingdom remains the European EdTech hub taking 40% of total deals funded and 30% of deal values in Europe. However, both the U.K and France, the top two EdTech hubs in Europe, experienced a decline in total deal value and volume vs 2019 as opposed to Germany who realized a 5× increase in absolute value of deals done vs 2019. Ireland also experienced a 3× increase in value of deals done in 2020 vs 2019.

ELearning and Tech Enable Immersive Learning are the biggest trends in 2021.

ELearning is the biggest education trend with retention rates up to 60% in 2021. Its scalability allows educators reach many students at the same time at a much lower cost than traditional in-person classes. It is no surprise then that more colleges are offering 100% online degrees in recent years and many others offered online courses during the pandemic.

Extended reality (AR and VR) is being used in education more extensively. Thanks to the lowering costs, schools can now use VR as a standard part of their curriculum. The price of standalone VR headsets for example is expected to drop to $200 by 2023 (even lower for mobile-based VR units).

From the use of AR to show children depictions of chemical elements, the human body and more, to running experiments using technology such as Lobster’s interactive VR laboratories, to going on virtual field trips to places like Mount Everest using Google Expeditions and using VR to help children with disabilities see things they can’t physically access & helping autistic kids to rehearse scenarios they are likely to encounter in the real world, extended reality is set to become a prevailing part of education in the coming years.

Education technology is going to continue to transform education globally making it more accessible, customizable and hopefully more affordable. While we don’t know for sure what this transformation will look like specifically, we know for sure that VC dollars will continue to be poured into this industry.

Decksender has loads of EdTech startups fundraising for the future of education. Join them.

Sign Me Up
PrevPreviousHow Much Equity Should I Offer To An Advisor, 2021 reboot?
NextExperiment: Startup IntrosNext
Decksender.com © 2020.
Icons made by Freepik from www.flaticon.local