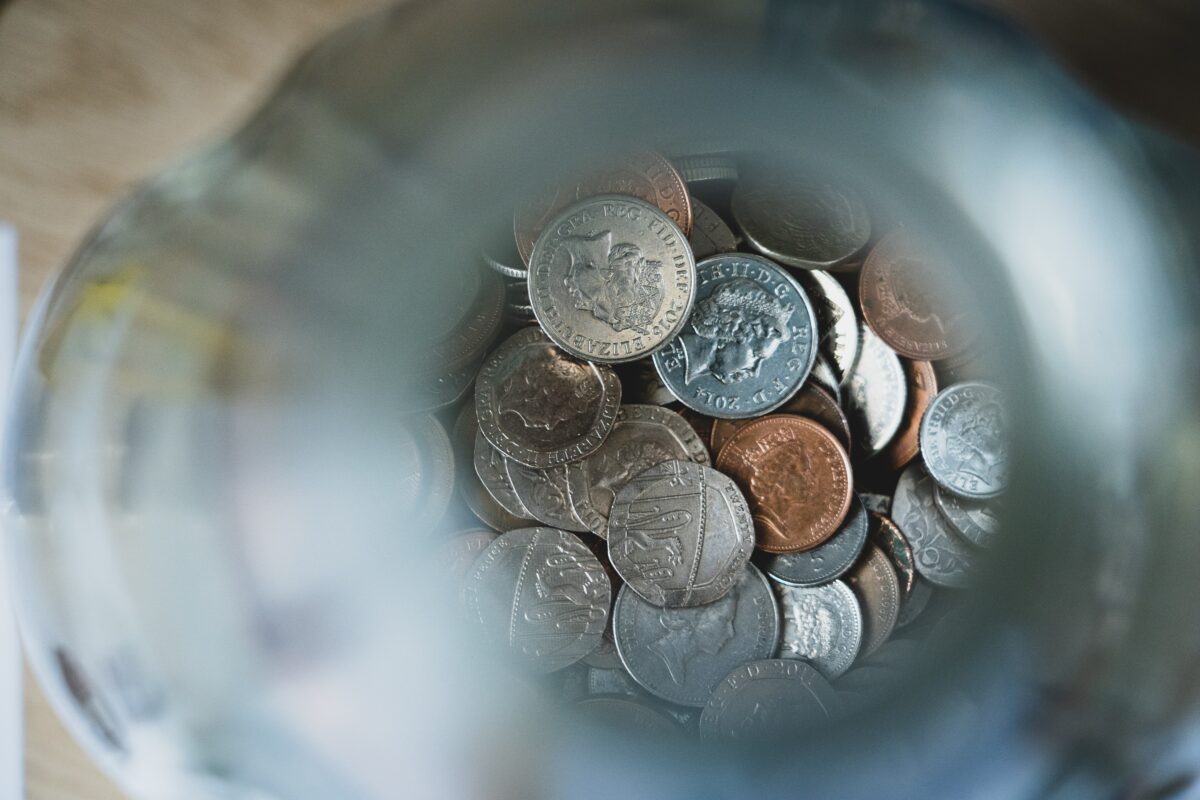 Small enterprises often struggle to break into large-scale investment due to their high-risk nature. This can make starting out tough, and it’s something the UK government has attempted to overcome with their 1993 Enterprise Investment Scheme (EIS).

Run through the Small Companies Enterprise Centre (SCEC); this investment-based initiative encourages wealthy business people to consider even small enterprises for investment. It can make a significant difference to start-up and growth funding that could then take small companies further.

The over 27,000 companies who have raised £18bn since the scheme came into play are a testament to its success. But, before you can consider using the EIS to increase your capital, you need to understand what it is.

How does EIS work?

First, let us consider how the scheme works. Obviously, you already understand investment basics, but how does EIS encourage wealthy individuals to take a chance on small enterprises?

Incentives primarily take the form of tax relief, proportionate amounts of which are offered depending on the shares investors purchase through the scheme. Loss relief perks are also in place to ensure investors never lose money if selling shares at a loss.

Admittedly, these perks can be withdrawn at any time if your enterprise doesn’t stay in keeping with the rules for at least three years. If you do your homework, though, an agreement like this should be mutually beneficial for everyone.

Given that 24% of enterprises in this scheme received more than £4m between 2016-2017, you could potentially earn a great deal. Before you get too excited, though, consider that there are rules about how you can and can’t spend those funds.

In loose terms, the government states that proper EIS spending must relate to “qualifying business activity.” Typically, this involves your trade itself, preparations for said trade, and even research into your industry if it aids your business.

Still, these aren’t the only stipulations on your spending. You must also make sure that money raised through your EIS is:

Failure to operate in keeping with these rules for the first three years could leave those tax relief benefits in jeopardy, and that could see investors withdrawing funding. As such, getting your head around these pointers is vital.

If you’re tempted so far, you probably want to know about eligibility. In reality, the majority of small trades are eligible for EIS, but it’s worth double-checking before you apply. HMRC will ultimately let you know if you’re declined anyway, but you can save yourself time and effort by checking your chances ahead of time.

Firstly consider that a limited number of trades aren’t eligible for EIS, and they are –

It’s also worth noting that professional, scientific and technical, manufacturing, and wholesale and retail trades make up for around 68% of all EIS investment.

Other eligibility criteria include –

Applications for EIS must be made through the SCEC themselves. You will need to fill an EIS(AA) form from the gov.uk website, which you’ll send to HMRC for a final decision on eligibility before you continue. If they approve the first stage of your application, you will need to complete an EIS1 form before a final decision as to whether you qualify.

Note that you will need to include varying information for HMRC records, including –

It’s also possible to apply for EIS through The Start-Up Series. This competition, run on the 1st and 14th of every month, selects one business to win £150,000-£250,000 from a dedicated EIS fund. It could prove an easier way to achieve investment if you’re willing to take the chance.

However you apply for EIS, it can get your start-up off the ground at last. If you’ve been crying out for large-scale investors, then, this could well be the solution you’ve been waiting for.

PrevPreviousBest exit strategies for startups and small businesses
NextHow Much Equity Should I Offer To An Advisor, 2021 reboot?Next
Decksender.com © 2020.
Icons made by Freepik from www.flaticon.local