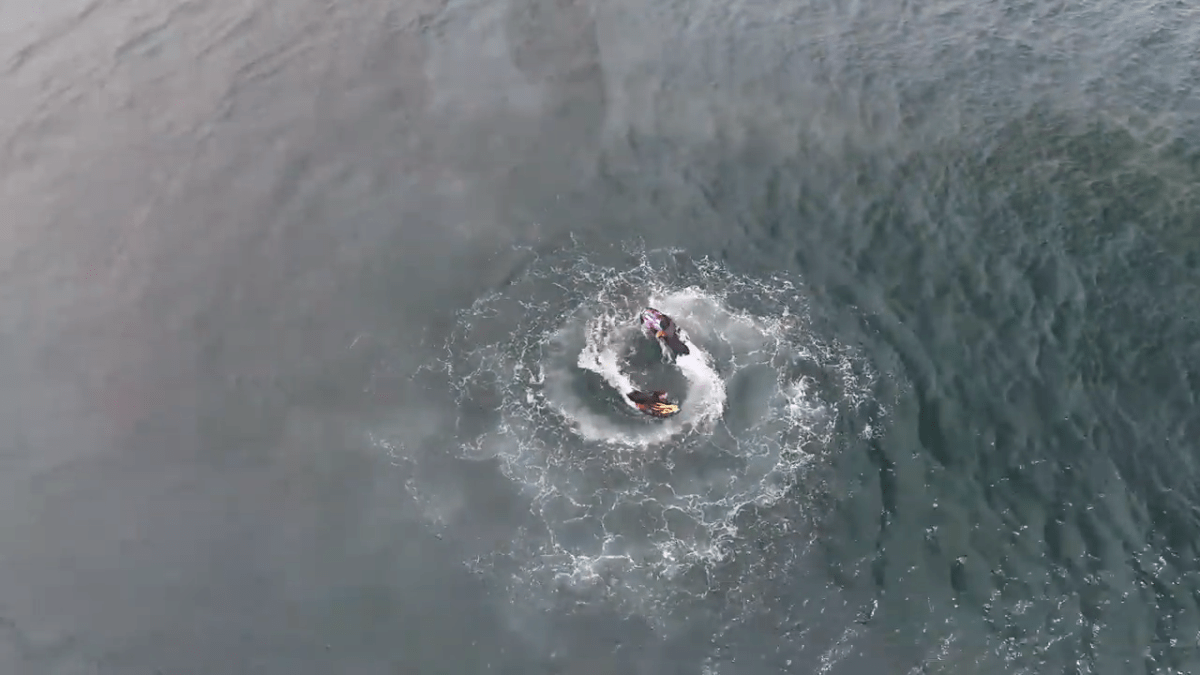 Great video pitches and what you can learn from them.

There are loads of great video pitches out there, they’re all a bit different but they all share common traits you can learn from.

Our roundup features some well-known and less well-known names. Each one has a great story to tell and they have a lot you can learn from, so sit back and grab the popcorn!

Back in 2015/16 Monzo, who were at the time called Mondo, ran a Crowdcube campaign to raise £1million. To say it went well is probably an understatement, they hit the target in 96 seconds. Yes you read that right. They’ve gone on to raise £20million on the Crowdcube platform.

We like the subtle use of a lift for the opening shot. It suggests they’re going places. The presenter is a bit wooden, but this is banking! What’s great about this is they get to the pain point really quickly and this is further illustrated by an industry that’s generally failed to keep up with current technology – the smartphone. This was 2016 after all. What this suggests to the investor is that by siding with Monzo they will be on the right side of a future where consumers use their phones to interact with banking services. It doesn’t suggest other banks will fail or are bad. It simply outlines a future state and how Monzo will be at the forefront of this.

This video from 2018 is another used on Crowdcube. It was voted the best investment video of 2018 on the platform. Not everyone has a product that lends itself to such an action-packed video but it’s fair to say this one maximizes what they’ve created.

The biggest takeout has got to be the attention-grabbing opening. Adventure, the sea, a cool product as some great production values. You almost don’t care about the underlying business, watch the rest though it’s a good pitch.

This is a slightly different video as it’s a recording of a live pitch from Disrupt NY 2013. It’s nearly 10 years old but could have been shot yesterday. It’s clear from the video what a great product they have and how it will disrupt a huge industry.

The presenter has a great, confident style. We love the way he suggests traditional players should watch out and throws in a casual 10x for good measure! What really nails it is the product demo, however. It’s all about ease of use. This is clearly demonstrated, and it’s important because they’re asking people to switch from what they know to something new. That’s likely to be a key question any investor would have and they nail it.

Make your own pitch video

The examples above are some great pitch video inspiration. Now it’s your turn. Maybe start with the basics, you can read more about what a good pitch video contains in our blog, here.

Great reads from the blog 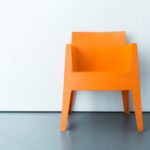 6 Benefits of a Peer Network 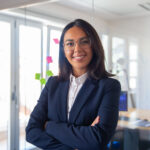 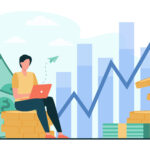 Why Bootstrapping is a Better Option for your Start-Up 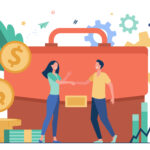 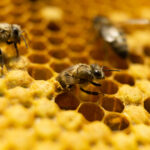 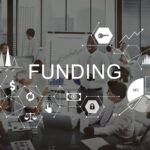 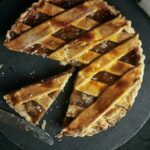 How Much Equity Should I Offer To An Advisor, 2021 reboot? 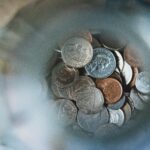 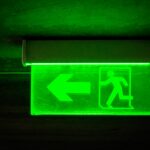 What’s the right exit strategy for your startup?

How to write a business plan for your startup How To Structure Your Funding Pitch What not to do in a video pitch!